A Christmas Wish, aka The Great Rupert (1950 film) 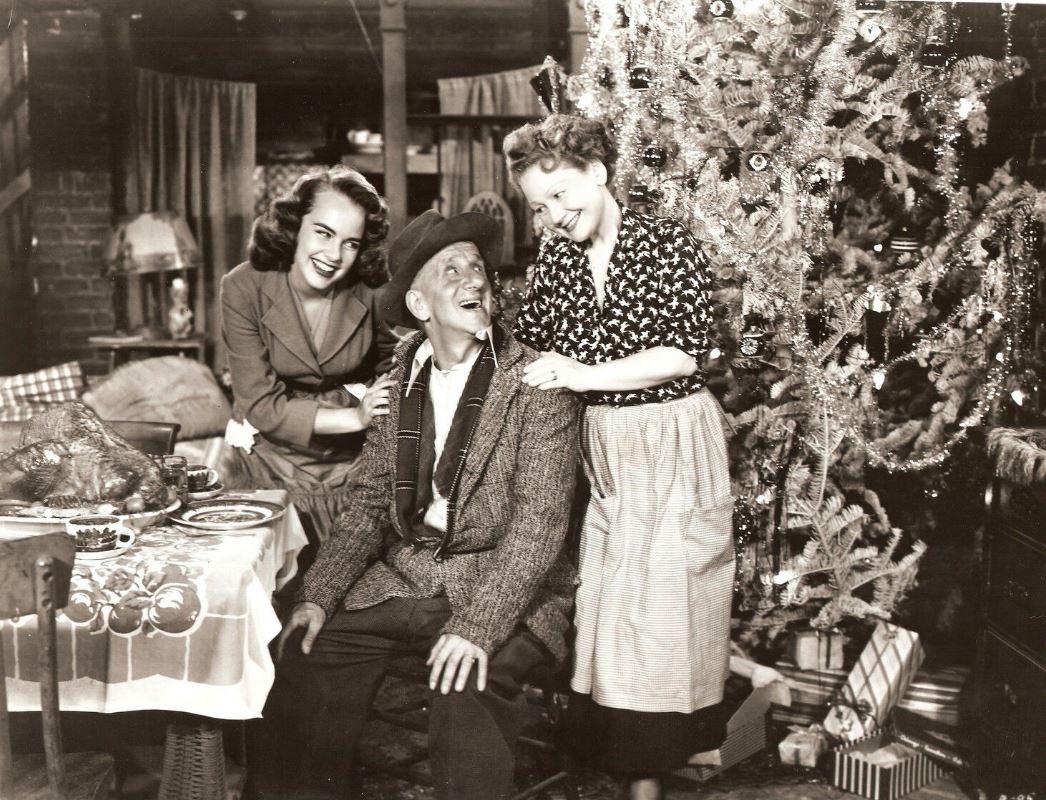 I just finished watching the 1950 film A Christmas Wish, which is retitled from its original title, The Great Rupert. This is one of the sweetest, happiest movies I have ever seen. Of course, all stories need conflict, but the drama or conflict in this plot is not the kind that induces any anxiety while watching. This is just an adorable movie.

“Rupert” is a squirrel, and although he plays a key role in the plot, he is not a main character. It makes sense that the movie was re-named later. The opening scene features Rupert, which is mostly stop-motion animation of a stuffed squirrel. It seems really hokey but don’t worry, the real plot of the film is introduced after Rupert’s opening scenes.

This is a rags-to-riches story that begins on Christmas Eve. Therefore the Christmas part of the movie is over relatively early, but the magic continues throughout. I couldn’t help smiling as I watched.

The lead actor and patriarch of the rags-to-riches family is Jimmy Durante. He was a vaudeville actor and musician from the 1920s through the 1970s. Even if you’ve not seen one of his movies before, you will recognize his voice as the narrator and singer of Frosty the Snowman! As well as being the singer of “Young At Heart”, “Smile”, “As Time Goes By”, and “Make Someone Happy”. Jimmy Durante was a talented jazz pianist and we get to see him play a couple of times in this film.

The movie came out in 1950 and it appears it was meant to be set in that time as well. There’s a lot of great advertising if you look in the background, especially in scenes that are set in the drugstore/ice cream shop.

This is one of those films where someone forgot to renew the copyright, and so now it’s in public domain. That means there are a whole lot of versions available and several different ones stream for free if you have Amazon Prime. They are all of varying quality, so the one you want to look for on Amazon Prime Video is specifically called A Christmas Wish, and you can find it here. That version is very high quality and has been restored beautifully. 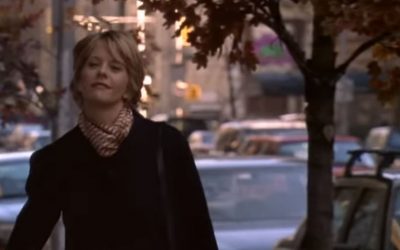 Here are 5 ideas for movies to watch to get ready for autumn. Well, 4 movies and a TV series. All 4 movies are currently available to rent on Amazon for $3.99 each (affiliate links below). (1) You’ve Got Mail  - a classic... This is the one that has the famous fall... 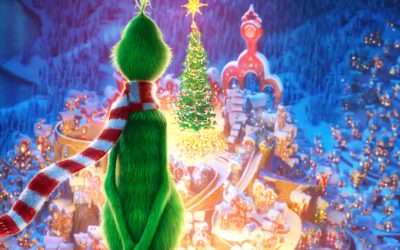 Last night my kids and I watched The Grinch, which is currently available to stream on Netflix or to rent on Amazon for $3.99 (affiliate link). This is the version that was released at the end of 2018, so I doubt you'll need my review, but I'll tell you my thoughts... 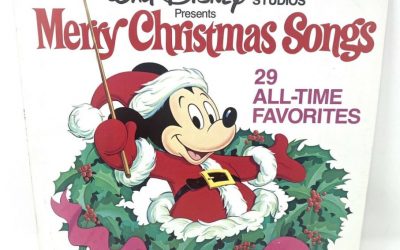 To wrap up this string of Disney-themed Christmas prompts, I thought I'd share this 1979 TV commercial for Walt Disney Studios Merry Christmas Songs. You could get the double album along with a separate storybook album of Dickens' Christmas Carol for only $10.98. Some...