Consider setting some of your children’s gifts aside for later 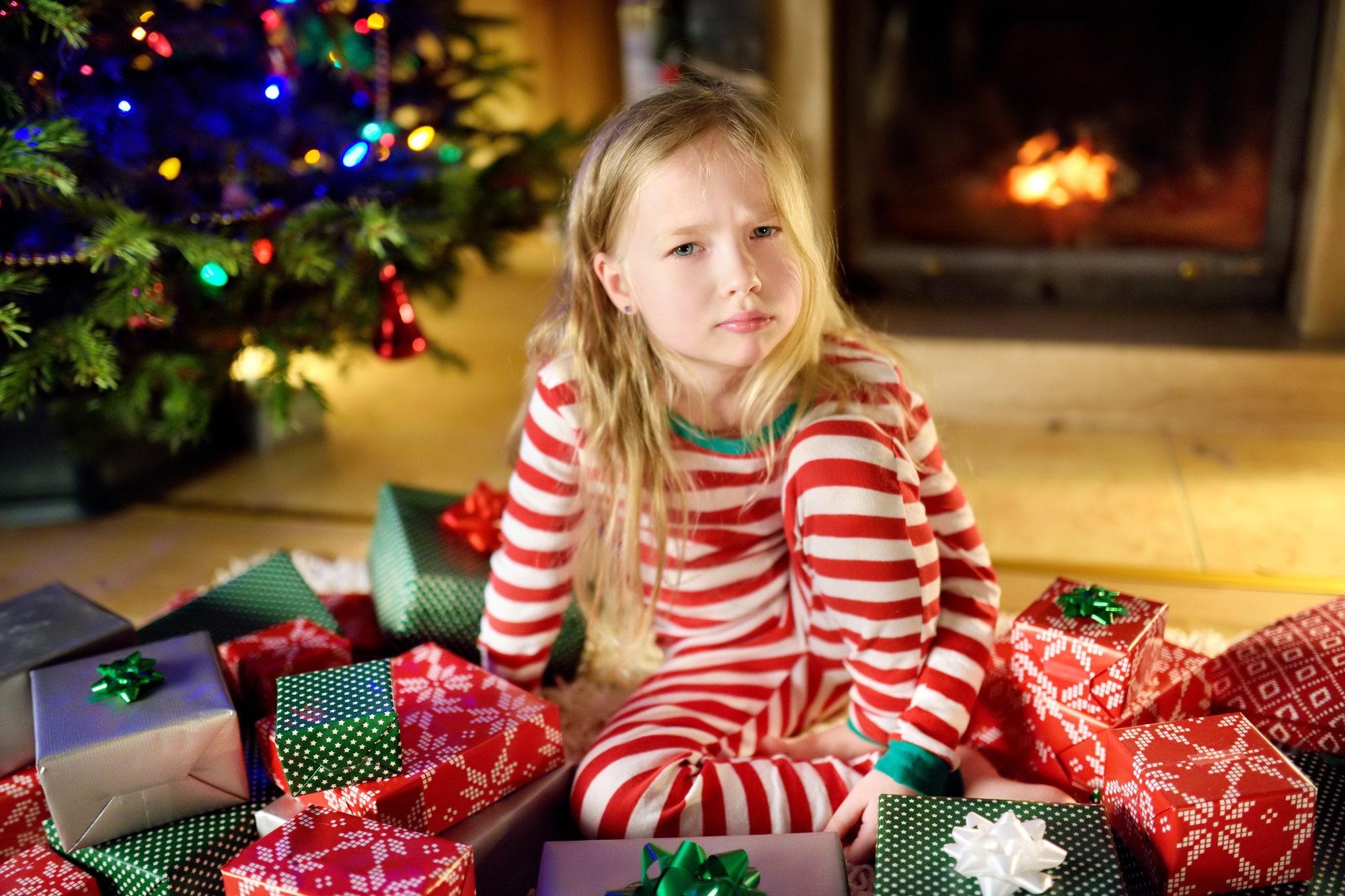 Can a child have too many gifts? Consider saving a couple of the children’s gifts for your emergency gift closet, rather than putting every single thing under the tree.

Here is a story of my own, to help illustrate.

I have 2 young daughters, a year apart in age. When they were very young, our extended family and friends would all send the girls Christmas gifts. One year, it seemed a bit much for toddlers, and I put a few stuffed animals away on a shelf to save for another time. Six months later, an immediate need for a new stuffed animal arose. I’ll spare you the melodramatic details, but it was just one of those moments where the 3-year-old’s heart was broken, and it was breaking the hearts of her parents, whose poor planning had kind of accidentally caused the heartbreak to begin with. I was so grateful to myself from 6 months ago when I found the stuffed animals on my gift shelf. The crisis was averted and at least when she has to go into therapy later in life, it won’t be due to any trauma suffered on THAT day. Thank you, self!

A caution here, if you do put some gifts aside for later, make sure the giver is aware of it, lest you end up with Grandma asking the kids, “and how did you enjoy the books I sent?” and being given a blank look by the intended recipients. 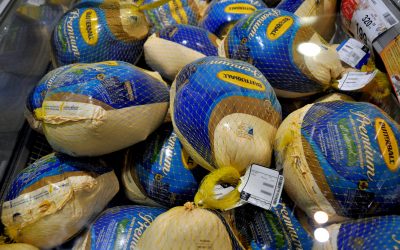 Thanksgiving week is here! For reals now, you need to thaw that frozen turkey in your fridge, or it won't be ready in time for Thursday. If you haven't already gone over your menu and grocery list, do it now too, before the grocery stores sell out of whipped cream!... 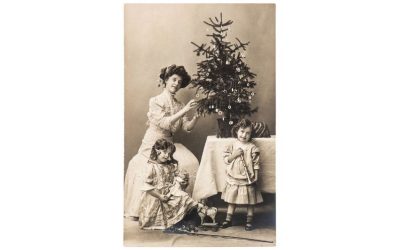 If you are sending a photo with Christmas cards, or writing a Christmas letter, finish it up now. If you don't think you can finish it up or get it scheduled in the next few days, give yourself permission to let it go. (Image credit: LiliGraphie) You might also like... 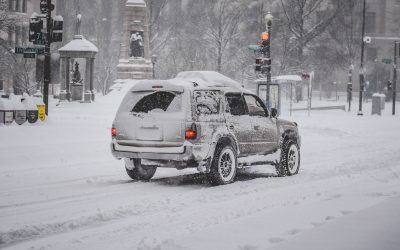 Put blankets in your cars

Make sure your cars have cozy blankets in the trunk. You never know when the car will break down and you will be on the side of the road in 20-degree weather waiting for the tow truck. I do wish I didn't have personal experience with this! I have also seen it...